Anna Chernysh. Key destructions in the psychological identity of the heroes of novel S. Protsyuk «Destroying of the doll».

The article is dedicated to analysis of important destructs that influence to the process of mental development and the identity of the heroes of the novel S. Protsyuk. It is revealed that the prolonged pressure of the Soviet ideology, the Doll as a system of complexes, defects and sins, as well as numerous psychic neuroses, disruptions, manifestations of hysteria and schizophrenia, fear and other difficult mental states constitute key destructs that affect the psycho-identity of heroes affected by childhood trauma and complexity (Anna Sorochenko), loss of landmarks and values (Ivan Sorochenko), arrogance and superiority, fetishization of reality (Vasyl Velychko). It was established that the heroes of the novel are influenced by Dolls as a complex of destructive forces and Arch, which leads to an ambivalent psychological organization of heroes. The mental destruction of each of the heroes has its own separate causes of appearance: the absence of parental love for Anna, the desire for a better life in Ivan, the trauma of childhood and a high self-esteem of Vasily. Doll contributed to the development of the unconscious slavish identity of Anna Sorochenko, which resulted in the heroine taking the right benchmarks for further social formation. The Doll of Ivan Sorochenko deprives him of a conscious and rational choice, forcing him to master the rules of corruption, adaptability, conflict. The Doll of Vasilay Wieliczka provided him with the appearance of numerous complexes and neuroses, caused by a deep trauma of childhood. Constant emotional restraint, protracted neurosis, sociophobia, feeling of loneliness, aggression were the consequences of prolonged and strong influence of the Doll as a key psychological disorder in the psychological organization of the heroes of the novel S. Protsyuk/ 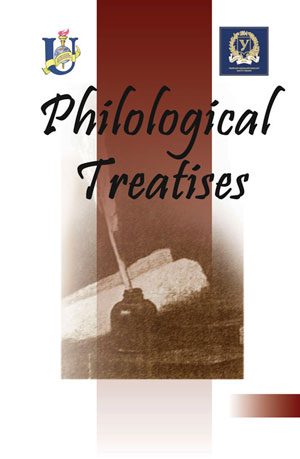